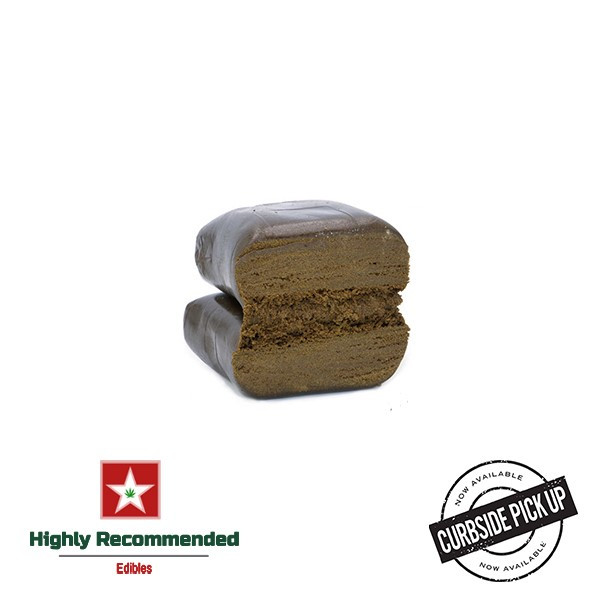 Hash is available in all shapes and sizes, but perhaps none are as famous as Moroccan Hash. Known as the best hashish to smoke, this exotic and aromatic cannabis concentrate has been enjoyed by tokers worldwide for decades.

What is Moroccan Hash?

Hash, or hasish, is a concentrated form of cannabis made by collecting trichomes from the marijuana plant.

Also known as kief, these trichomes create marijuana resin, with all the cannabinoids and terpenes that weed is famous for.

Through physical agitation, these trichome glands are gathered and compressed to form a malleable dark-brown substance.

We’ll explore hash further in the subsequent section, but first, we must go back in time to find out why Morocco is called the mecca of hashish.

For starters, Morocco is world-renowned for the hash it produces.

It’s recognized as the source for some of the best hash in the world. The nation is located in north Africa, overlooking the Mediterranean Sea and the Atlantic Ocean to the west.

If you apply a little bit of heat, it will become more malleable and easier to work with.

There are a few ways in which one can consume this product:

Hash, or Hashish, is a concentrate made from the resin of the cannabis plant. It is consumed by inhaling from a small piece, typically in a pipe, bong, vaporizer or joint, or via oral ingestion (after decarboxylation). As pure hashish will not burn if rolled alone in a joint, it is typically mixed with herbal cannabis, tobacco or another type of herb for this method of consumption.

Join our newsletter
All About THC & CBD Benefits